MSA is able to announce that as of 1 July 2017, MSA will be the exclusive distributor of AngioDynamics PICCs on the East Coast of Australia. The agreement will include support of customers in New South Wales, Victoria, Queensland, ACT and Tasmania for the full range of BioFlo and Xcela peripherally inserted central lines. “We have been working closely in partnership with AngioDynamics since their merger with Horizon Medical in 2004,” said Patrick Gaynor, MSA Chief Executive Officer, MD. “This is another great step forward for our company in establishing a gold standard vascular access product bundle with yet another proven, evidence based device and further progress towards our goal of moving from the number one VA distributor in Australia, to the number one VA company in Australia”.

The BioFlo PICC is the first and only power injectable PICC that integrates Endexo Technology and PASV Valve Technology, both of which are proprietary to Angiodyanamics. Endexo Technology is a permanent and non-eluting integral polymer that is present on all catheter surfaces which is designed to provide more resistance to the accumulation of platelets and thrombus and remain present for the life of the catheter. Additionally, Pressure Activated Safely Valve (PASV) technology features at the proximal end of the BioFlo PICC and is designed to automatically resist back flow and reduce blood reflux on the inside of the catheter that can lead to catheter-related complications. 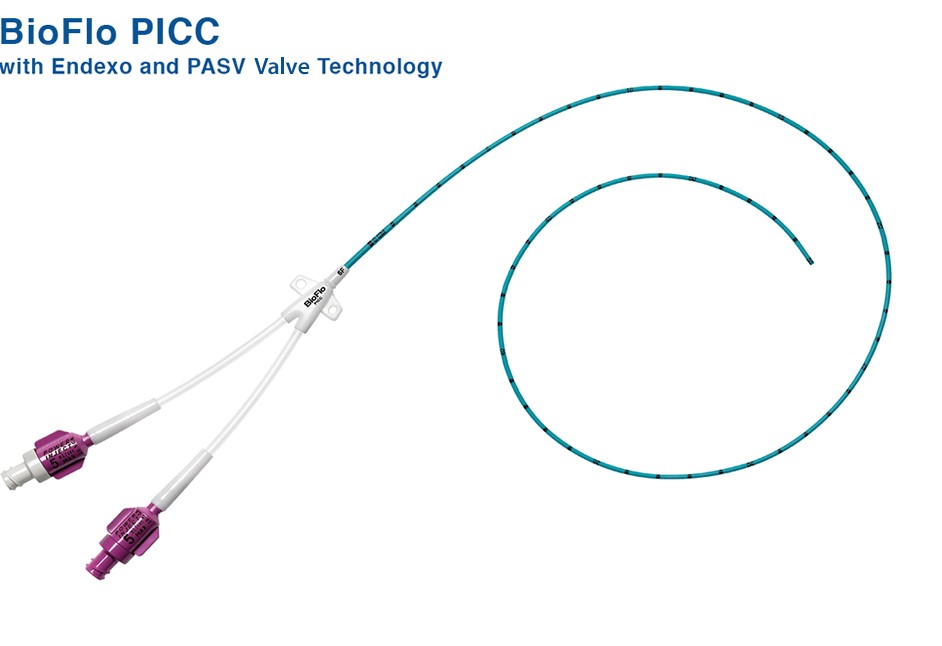